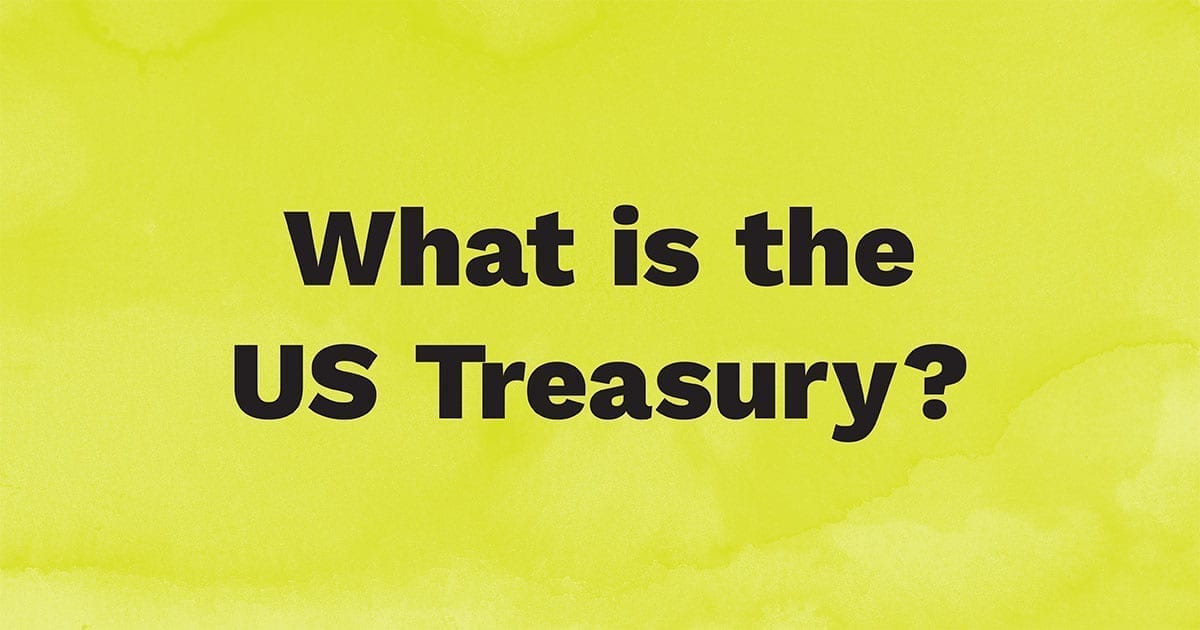 what is the US Treasury?

The Treasury is responsible for managing various programs related to the country’s finances, including printing money, collecting taxes, managing the government’s debts, and more.

The US Treasury was created in 1789 by Congress and is administered by the Secretary of the Treasury, who is appointed by the US president and is a member of the Cabinet.

What Does the Treasury Department Do?

The US Treasury Department has several crucial responsibilities that are overseen by ten bureaus, described in the table below.

The US Treasury touches virtually all aspects of the economy.

Through the US Mint and the Bureau of Engraving and Printing, it creates the physical money used to pay for goods.

Through its various investigative and enforcement bureaus, it keeps the system honest using oversight and accountability. 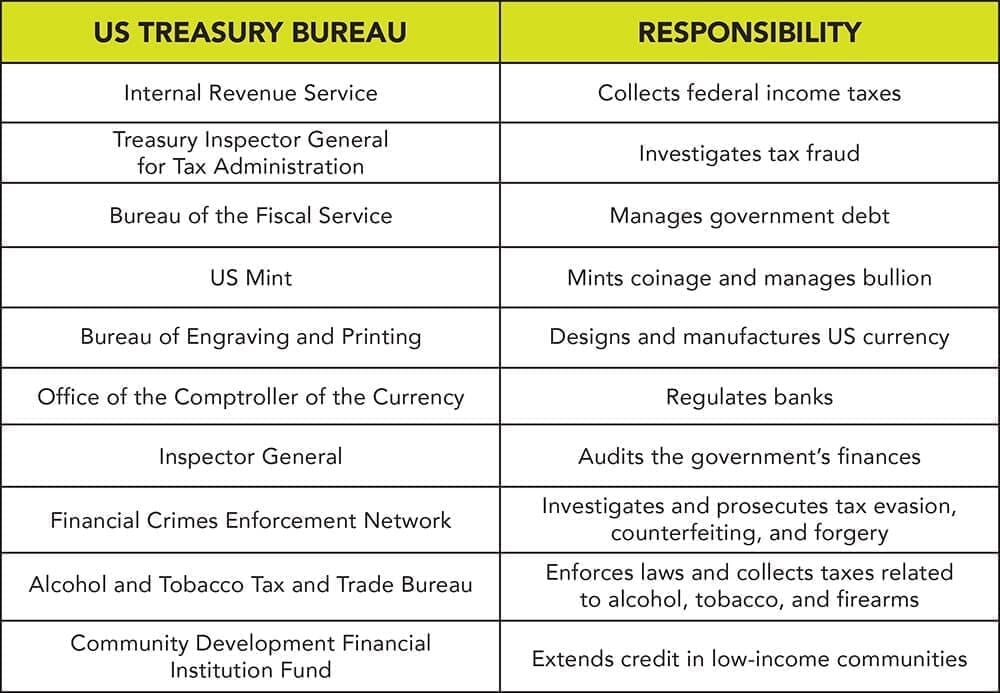 The US Treasury is primarily involved with fiscal policy.

Fiscal policy relates to how the government taxes the population and how it spends money.

Congress decides what it wants to spend money on and how much it wants to tax the population, and it’s the US Treasury’s job to find the money to meet these objectives.

If the government spends more money than it takes in, then it is said to run a fiscal deficit and the US Treasury must borrow money by issuing Treasury bonds.

If the government takes in more money than it spends, then it is said to run a fiscal surplus. During a fiscal deficit, the government is operating with an expansionary fiscal policy, which has a positive impact on economic growth because it puts money into the economy.

During a fiscal surplus, it is operating with a contractionary fiscal policy, which can slow economic growth but helps the government reduce its outstanding debt.

Monetary policy aims at managing economic growth, including employment and inflation. The US Federal Reserve Bank conducts monetary policy by setting interest rates and increasing or decreasing the supply of money.

Fiscal policy has an indirect impact on the economy based on whether the government is running a fiscal deficit or surplus. Monetary policy aims to directly impact the economy through a set of tools managed by the Federal Reserve. 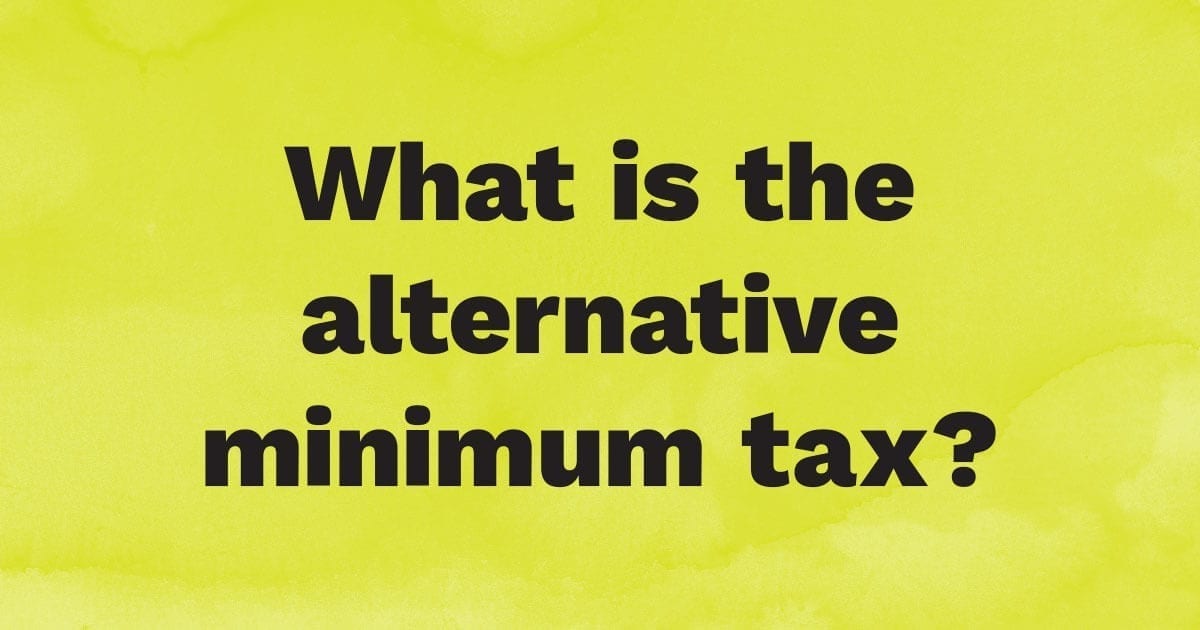 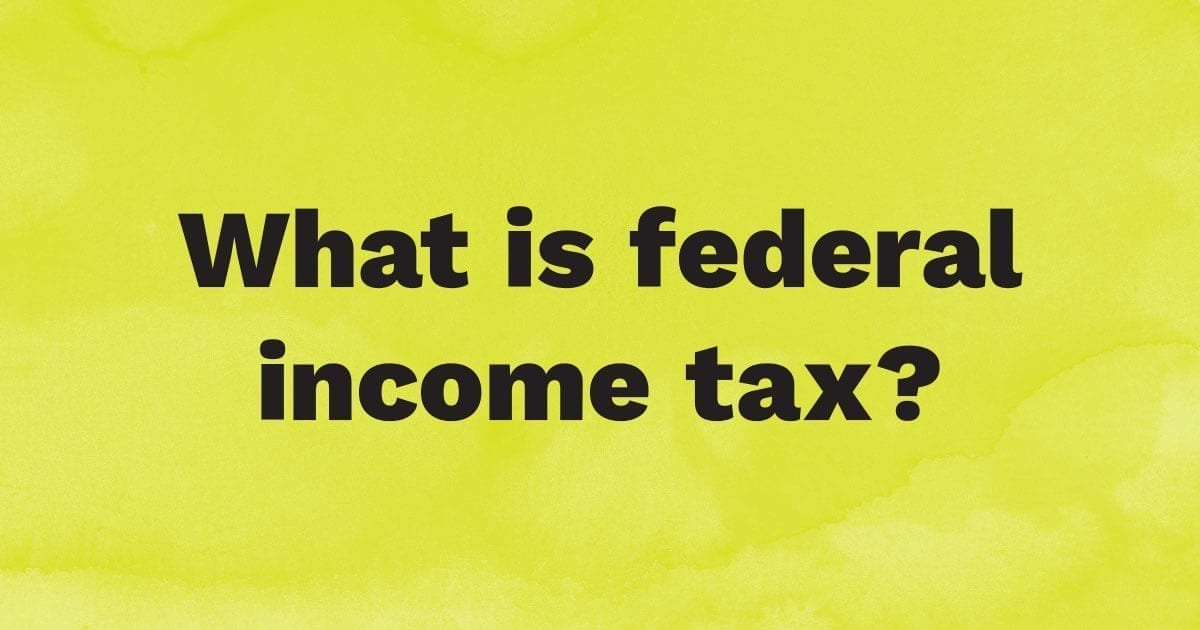 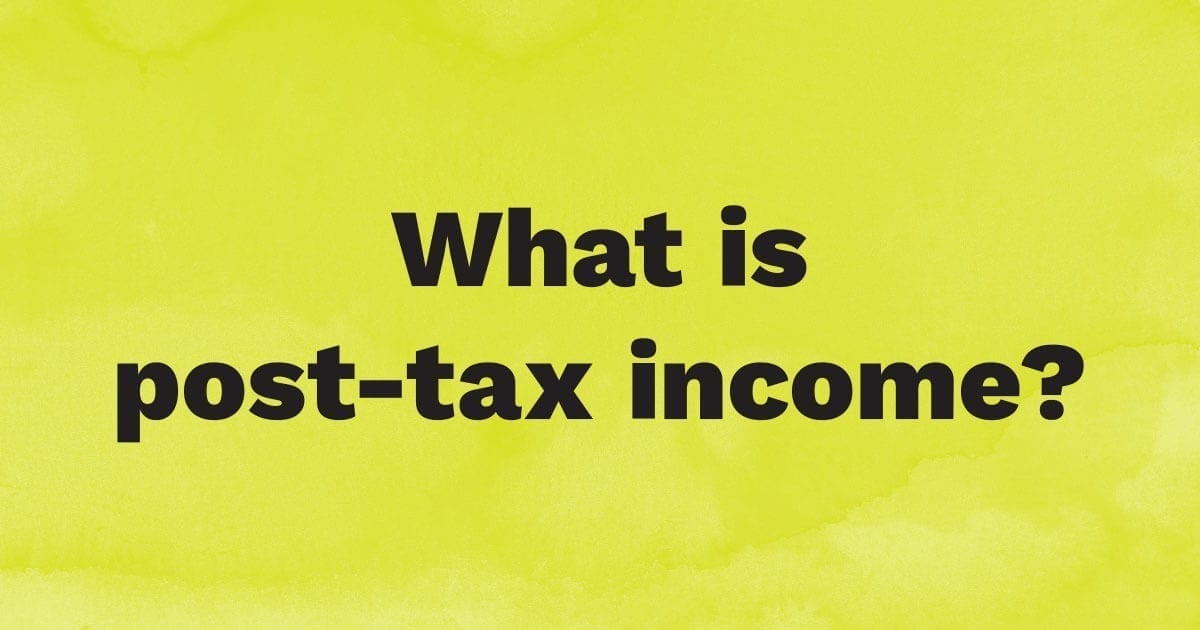