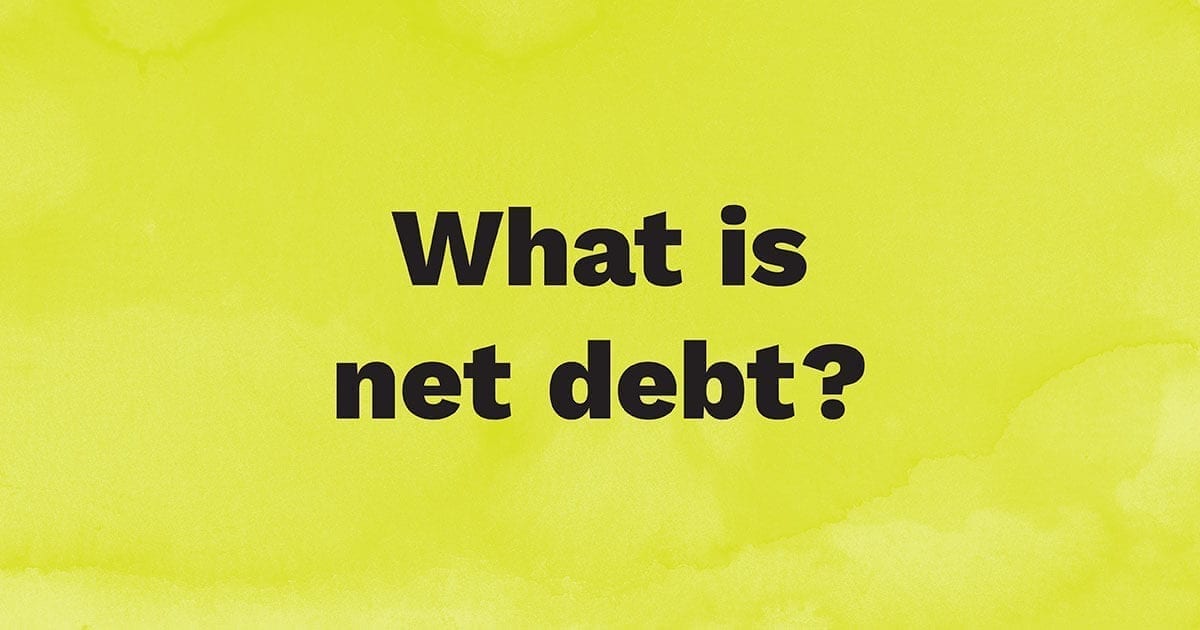 What is Net Debt?

Net debt is a financial measure of how much debt a company has in excess of cash.

Net debt shows how much cashn and liquid assets would be left over if all of a company’s debt were to be immediately paid off.

This is in contrast to total debt, which only shows the total amount of debt a company has incurred without taking into account offsetting cash balances. Net debt is a measure of balance sheet strength that can be used to determine how much financial leverage a company carries.

This metric is not only important for managers and decision makers, but also analysts and investors. In some cases, suppliers and customers may even assess a company's net debt to better understand their ability to repay debts or deliver services.

Take the sample balance sheet in the graphic below; what is this company’s net debt? 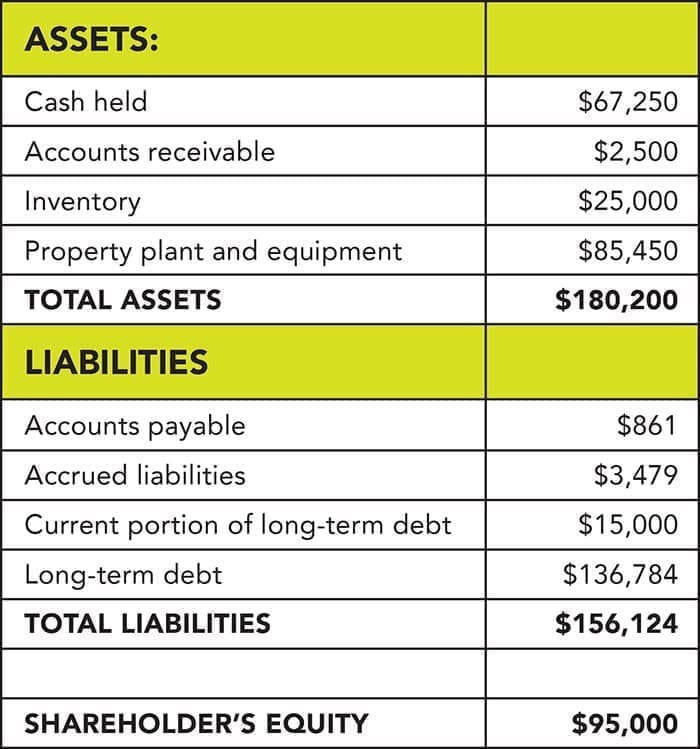 Note that in this example, the result is a positive number because total debt exceeds total cash and equivalents; however, our formula will return a negative number if a company holds more cash than debt.

As in the example presented here, all the information needed to calculate net debt is contained in a company’s balance sheet, found in its most recent financial report filed with the Securities and Exchange Commission.

Net debt is useful for determining how much financial leverage a company carries.

Financial leverage shows the relation of a company’s debt to its earnings or other assets and can help inform a company’s ability to repay its debt.

One popular measure of financial leverage is the ratio of a company’s net debt to EBITDA (earnings before interest, taxes, depreciation, and amortization).

This ratio shows how large a company’s debt load is relative to its annual earnings available to service the debt. The greater a company’s net debt is in relation to its EBITDA, the longer it will take for the company to repay its debt, and thus the less healthy its balance sheet is.

Theoretically, it would take at least five years for this company to repay its debt, keeping all else equal.

Net debt is a great starting place for analyzing a company’s financial leverage, but other factors should be taken into consideration.

For one, it is worth paying attention to when debt matures in order to assess a company’s liquidity to pay debt.

If a company fails to make a debt payment, it is said to be in default. It is also good to know if a company is subject to debt covenants—rules imposed by the debt holders that limit a company’s actions until it repays the debt.

Finally, when analyzing a company’s debts, understanding its assets and cash flow is crucial to painting a complete picture of the company’s financial health. 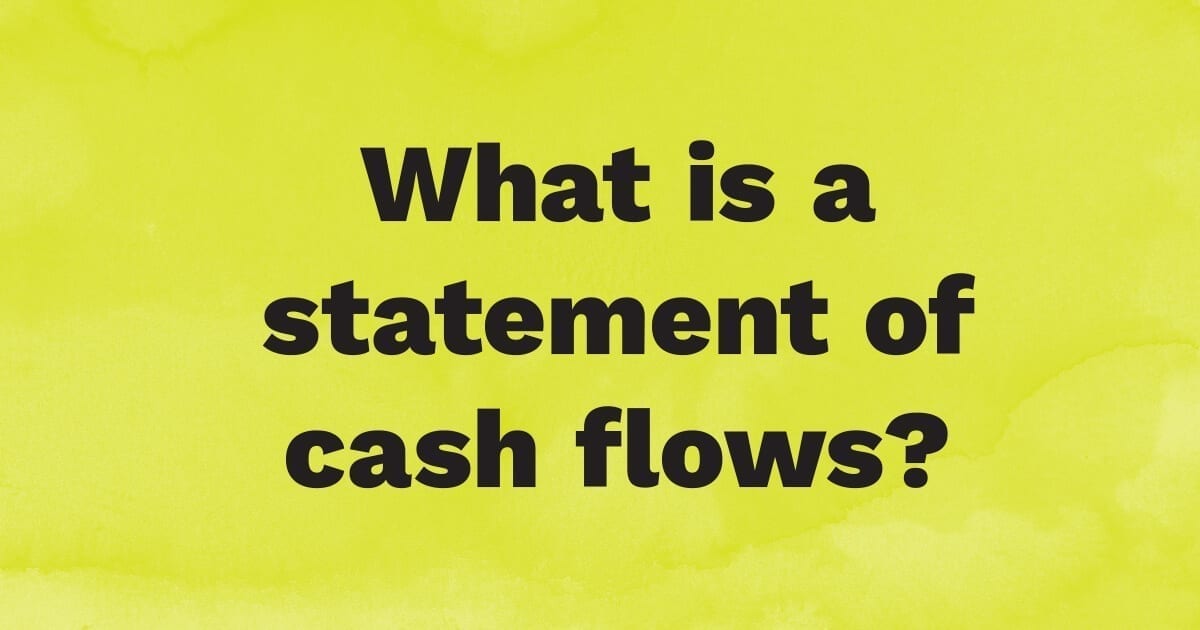 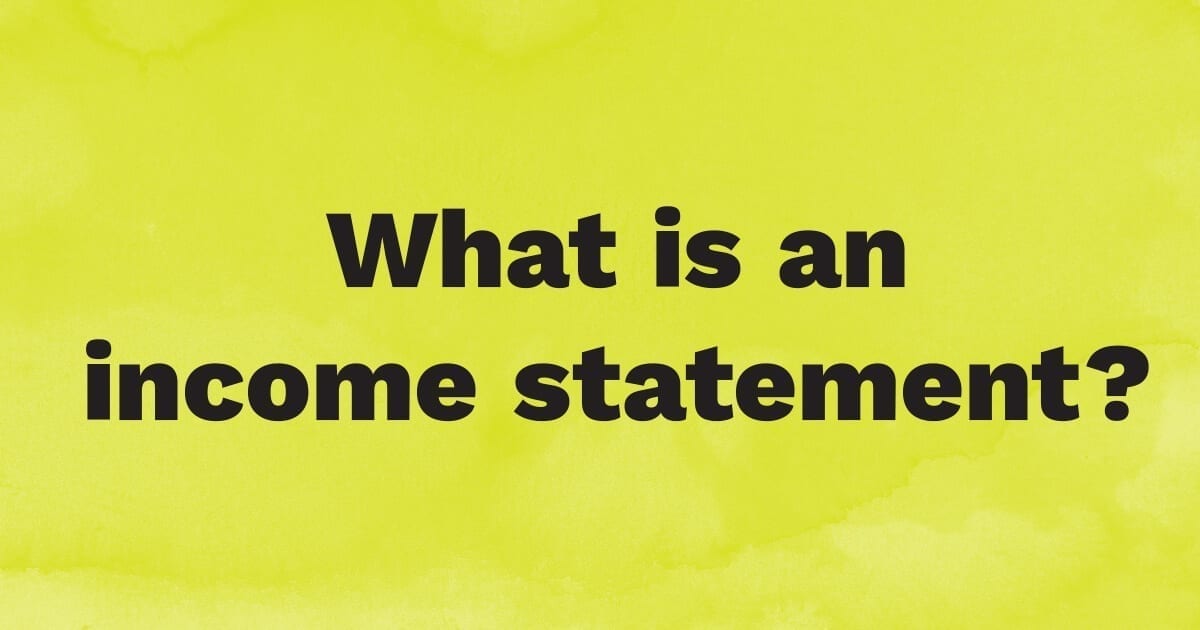