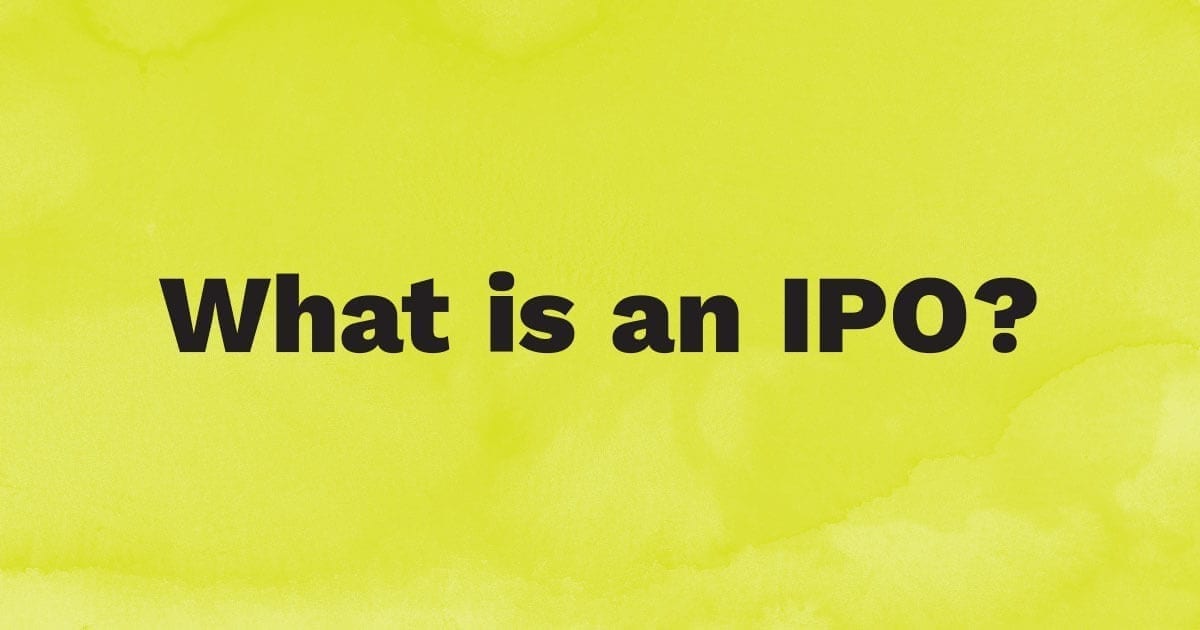 What is an IPO?

IPO stands for initial public offering, and it refers to the first time a company sells stock to the public. When a company is gearing up for an IPO, they are often said to be “going public,” or putting shares of their company on the public stock exchange.

This process changes the status of the business from a private company to a public one, and this change in designation has a number of ramifications. Once a private company initiates an IPO and goes public, they become required by law to disclose additional business, financial, and accounting information.

This additional reporting takes time, incurs cost, and often requires legal guidance. It also means that information that otherwise could have been kept from the public will be accessible to competitors.

IPOs are seen as ways for initial investors in private companies to recoup their investments, and as such, going public is often an exit strategy for investment pitches. However, if the IPO price is not accepted by the market, immediately after going public the stock price could plummet.

Additionally, private companies that initiate IPOs expose themselves to higher scrutiny and potential legal action in the form of class action lawsuits and shareholder suits.

So Why Go Public?

With all of these risks, why do companies initiate an IPO and go public?

The benefits of going public in many cases outweigh the drawbacks. Once a company is publicly traded it has access to a much larger, much more diverse pool of investors. This means that not only is it less expensive to acquire capital, but compared to other forms of raising capital, going public promises the highest return.

Not only is it easier for public companies to acquire cheap capital through selling shares, but becoming publicly traded increases corporate exposure and can bolster a company’s image with the public. These aspects can be leveraged to increase revenues and open the door to other opportunities.

Plus, publicly traded companies can incentivize and attract talent to their workforce by offering shares or other stock option schemes.

When a company undergoes an IPO, founders and initial investors often retain a high percentage of the shares available, and with those shares, the associated majority vote.

It is a common misconception that shareholders own the assets of the company in which they own shares—this is not technically true. Corporations are legal entities that are entitled to own their own assets. This distinction is known as the separation of ownership and control. 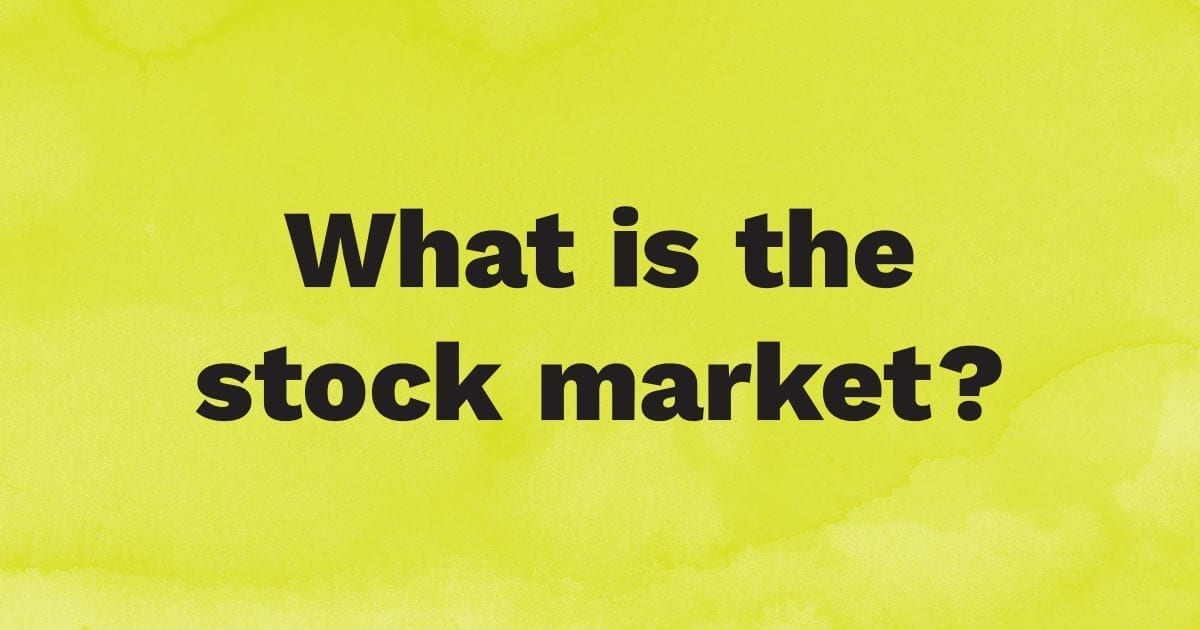 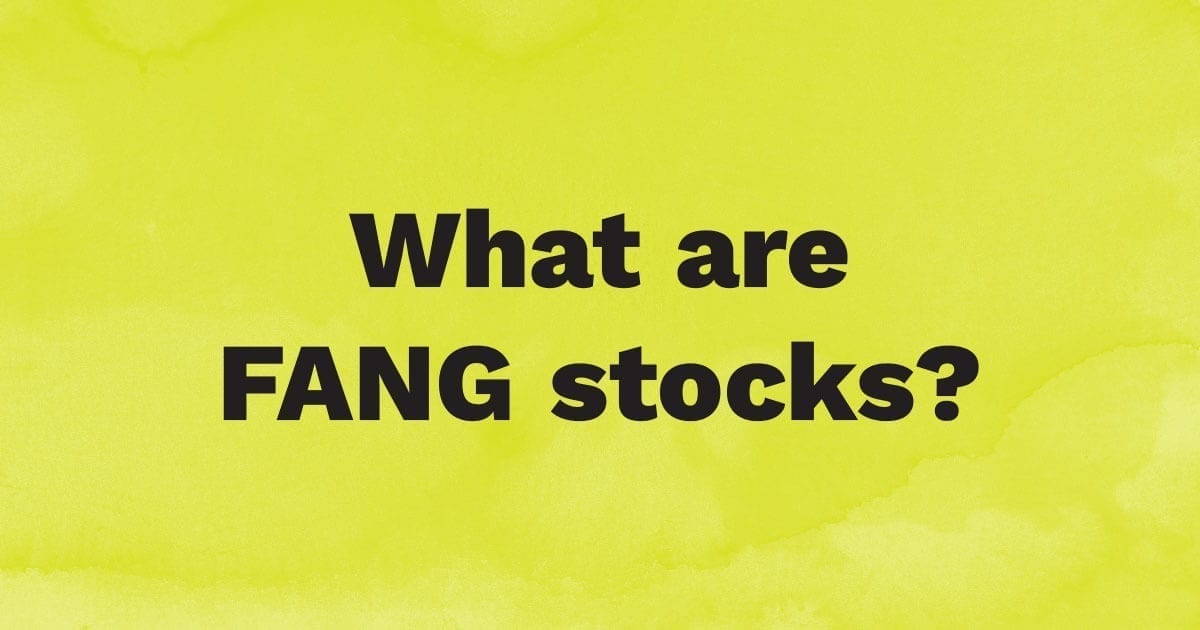 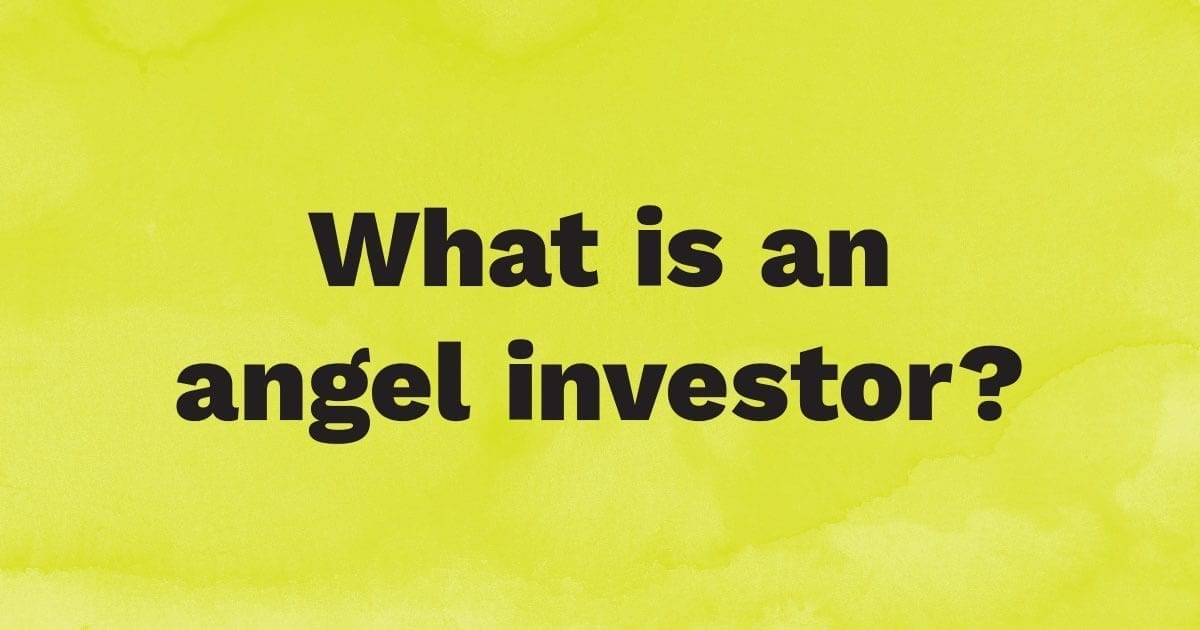