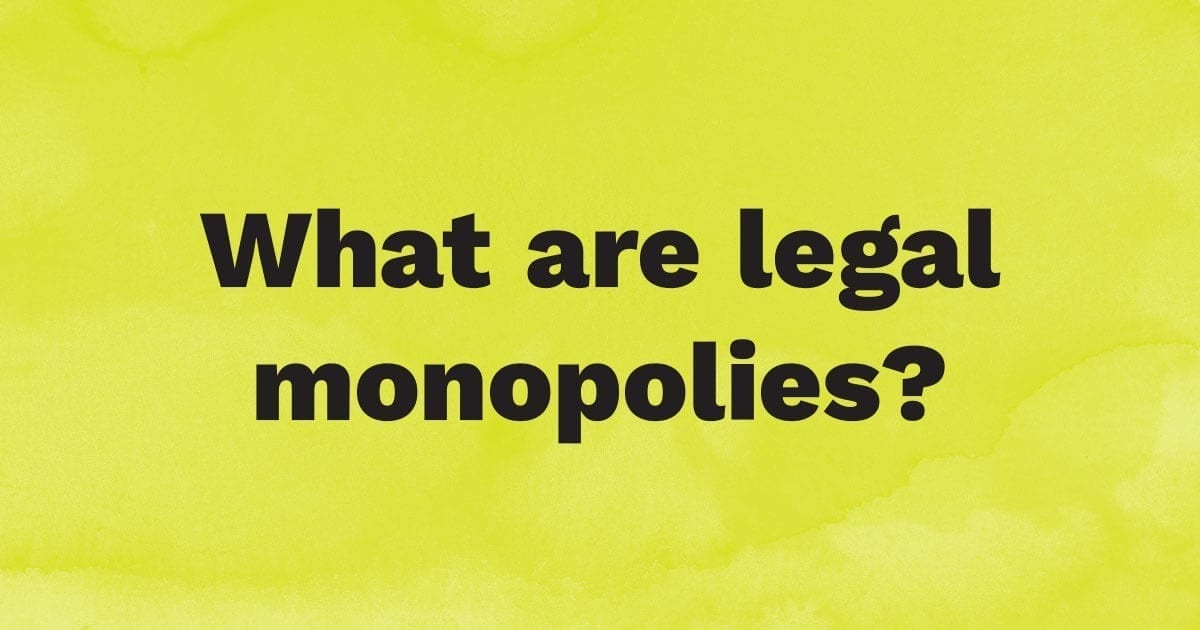 What is a Legal Monopoly?

A legal monopoly is a business entity that acts as a monopoly with a government mandate. US antitrust laws prohibit monopolistic market behavior; however, the nature of some markets has produced unique arrangements between market actors and the federal government.

Also known as “statutory monopolies,” these business entities may be run privately, run in conjunction with the government, or run wholly by the government.

Characteristics of a Monopoly

Like the popular board game of the same name, a monopoly is a market circumstance in which one business entity owns it all.

A monopoly exists when free market forces are such that one firm can either force out or acquire every other competitor within a market. Once one company is the only actor within a market or industry, they are free to set prices as they see fit. Consumers must accept the terms of a monopolistic firm; they have no choice between providers.

Monopolies are illegal within the United States, but there are circumstances where a natural monopoly can occur. In these circumstances, a market or market sector has barriers to entry that are so prohibitively high that only one firm, or a few firms (known as an oligopoly), have a presence there.

The aircraft manufacturing industry is a good example of a natural monopoly, or at least an industry with monopolistic characteristics.

Outside actors would need an overwhelming number of resources to enter the market. Even so, they would be at the complete mercy of more established actors within that market sector.

Legal monopolies are often designated such because it has been determined that having a single firm designated as the sole service (or product) provider is in the best interest of the public.

Monopolies are bad for consumers across the board, with legal monopolies being the exception, in theory.

Instead of allowing free market forces to produce a dominating winner, the government picks a strong firm. Then, strict oversight is provided to ensure that the firm in question is not abusing its status as a legal monopoly.

On and off through the history of the United States, certain transportation firms have been designated legal monopolies in the interest of keeping prices low for consumers. The same can be said of energy providers on the regional level. And until 1982 in the United States, the telephone service provider AT&T was designated a legal monopoly. It was determined that AT&T, as a single provider, would benefit from the economies of scale to provide lower rates to consumers than would a competitive market.

In theory, too many competitors investing in their own delivery infrastructure would mean that prices across the board would be too high.

This was true, but as is often the fate of legal monopolies, advances in technology level the playing field for different industries. Once these technological advances made competition feasible, opening the door to competitors became the move that was in the best interest of consumers. This is the market circumstance we find ourselves in today. 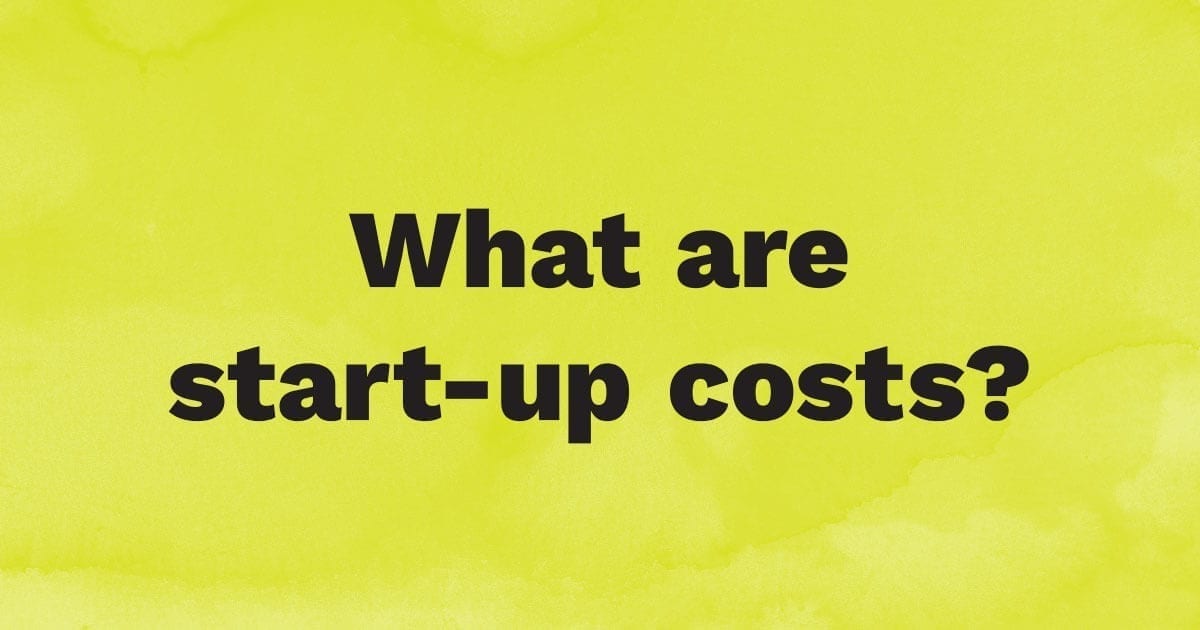 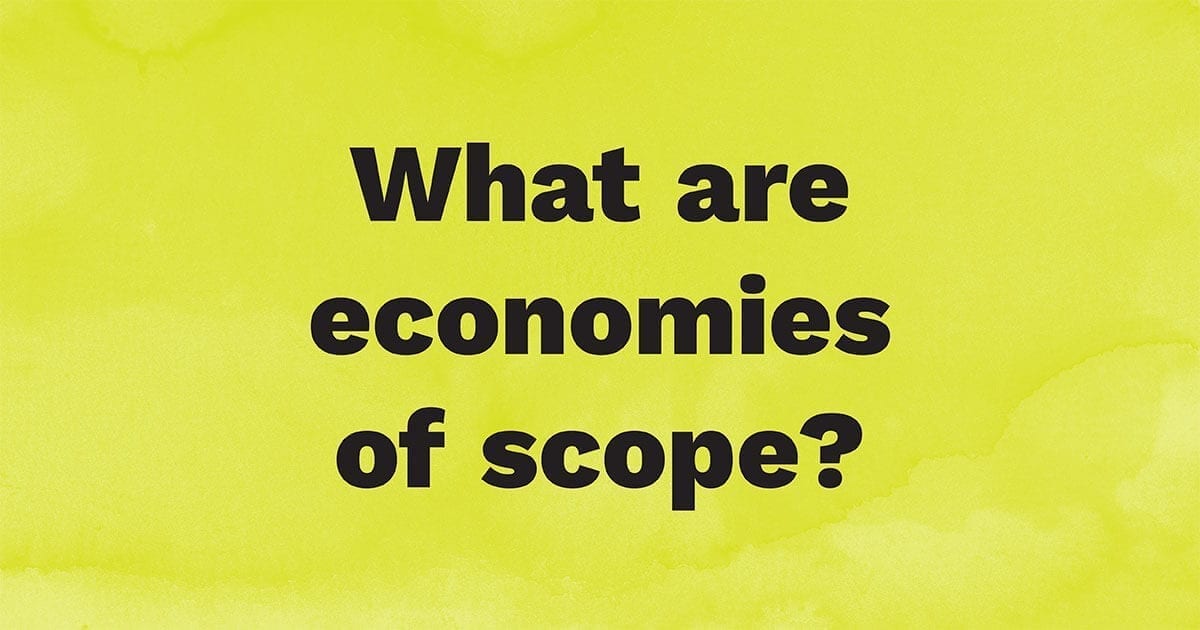 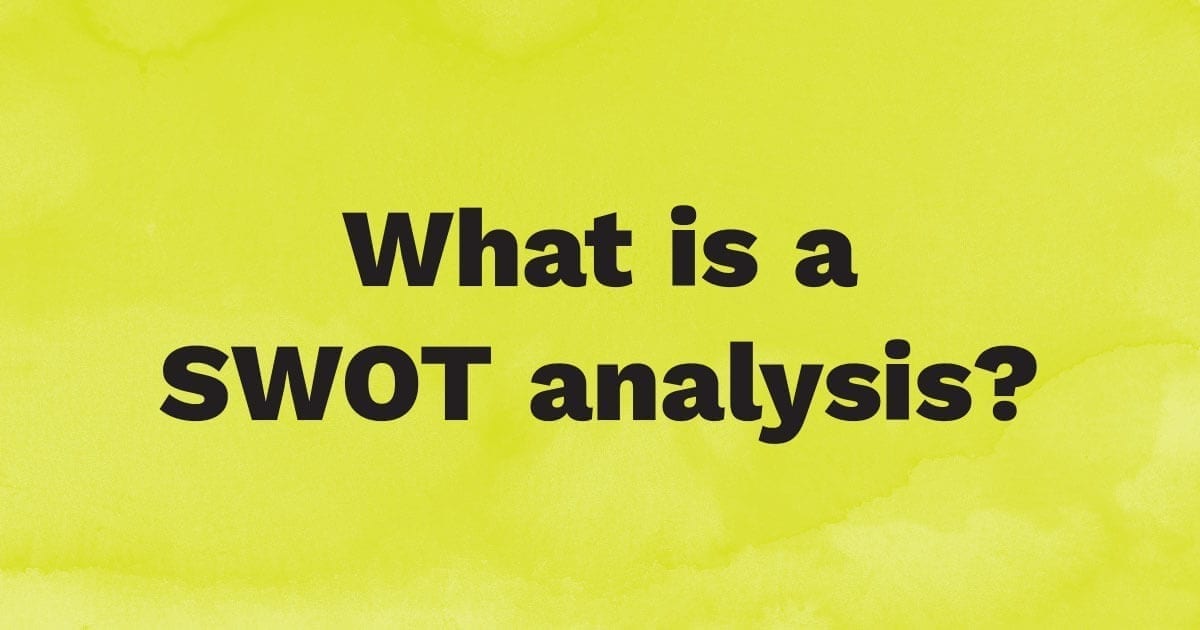